The Daily Post Weekly Photo Challenge for the week of June 14, 2017.

Paula at Lost in Translation presented us a challenge: WINDOWS with selected colour. 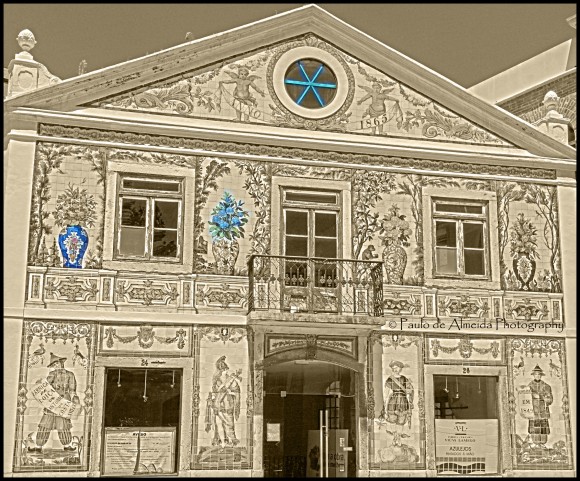 Paula at Lost in Translation presented us a challenge: “What would the world without music be like?, today’s theme for Black and White Sunday is MUSIC.“

The janggu (or janggo; also spelled changgo) or sometimes called seyogo (slim waist drum) is the most representative drum in traditional Korean music. It is available in most kinds, and consists of an hourglass-shaped body with two heads made from animal skin. The two heads produce sounds of different pitch and timbre, which when played together are believed to represent the harmony of man and woman.

The first depiction of the instrument is on a bell belonging to the Silla (57 BC–935 AD) period and in a mural painting of the same period in Goguryeo (37 BC–935 AD) tomb.[2] The oldest Korean historical records about an hourglass-shaped drum may be traced to the reign of King Munjong (1047–1084) of Goryeo as a field instrument. (Wikipedia)

The Daily Post Weekly Photo Challenge for the week of April 26, 2017.