The Daily Post Weekly Photo Challenge for the week of September 27, 2017. 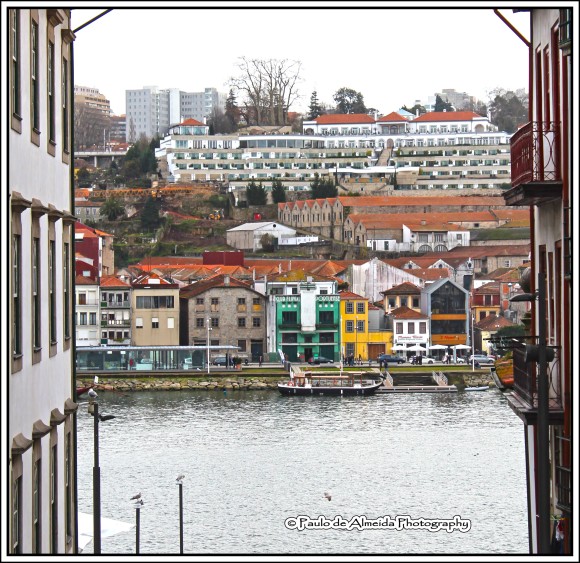 The Monsaraz Medieval  Castle, being built in the late 13th century. Inside the fortress there’s an arena used for bullfighting starting from the year 1830. Today, it serves this purpose mainly during the annual festivities in honour of our Lord Jesus Christ. 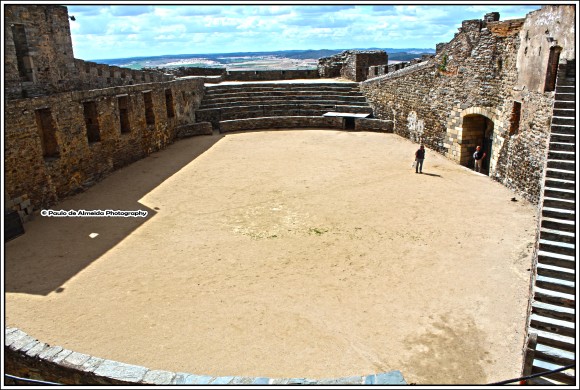 The Daily Post Weekly Photo Challenge for the week of September 20, 2017. 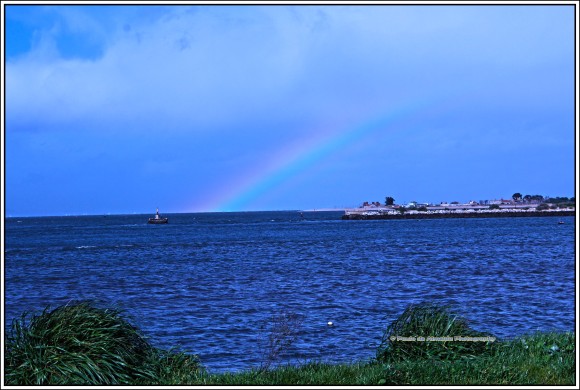 Paula at Lost in Translation presented us a challenge: the theme for this photo challenge in black and white is “ceiling”

This photo was taken at the Palácio da Bolsa (Stock Exchange Palace) is a historical building in Porto, Portugal. The palace was built in the 19th century by the city’s Commercial Association (Associação Comercial) in Neoclassical style. It is located in the Infante D. Henrique Square in the historical centre of Porto, designated World Heritage Site by UNESCO. (Wikipedia)

The Arab Room holds the highest prominence of all the rooms of the palace due, as the name implies, to nineteenth-century gold-stucco stuccoes with Arabic characters that fill the walls and ceiling of the room. 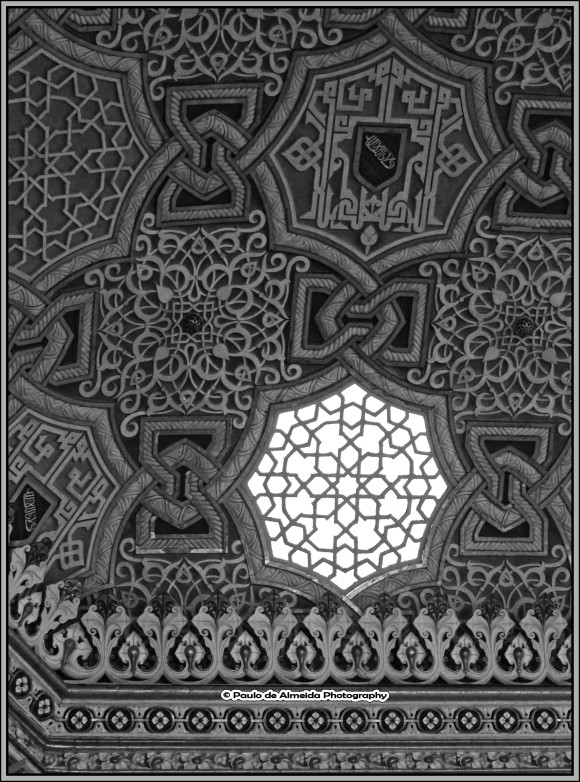 The Daily Post Weekly Photo Challenge for the week of September 6, 2017. 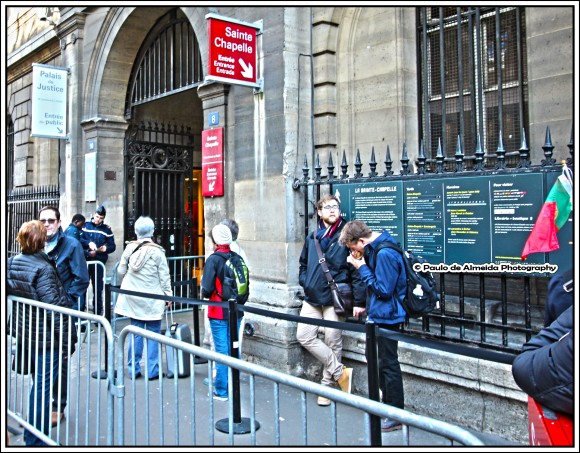 The Daily Post Weekly Photo Challenge for the week of August 30, 2017.

This photo was taken on April 18, 2016 in Paris, under the Eiffel Tower. The structures of Tower also represents the magic of light. 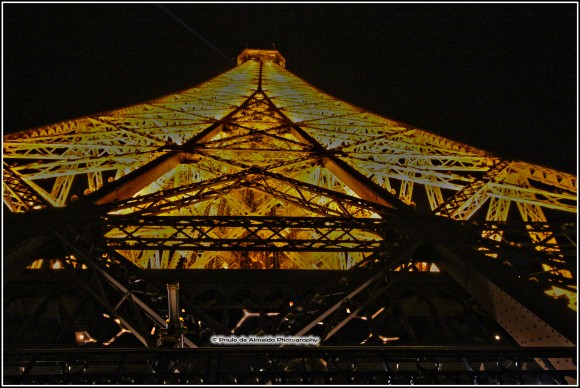